Why Teach Letter Sounds Before Names?

A while ago, I received this email about teaching the alphabet letter names:

This is a common question for me. So many children grow up learning the names of the letters first (think the alphabet song) before they learn the letter sounds, if ever. And while this isn’t wrong, it certainly isn’t the easiest way to learn to read. 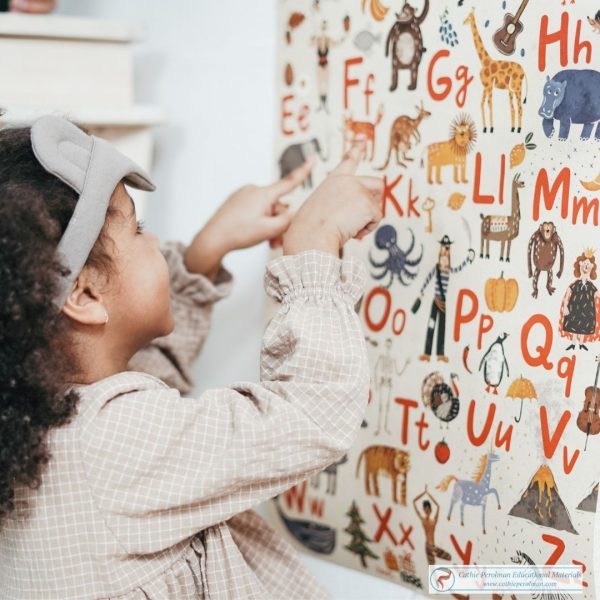 If, upon seeing a word, he says the names of the letters, reading the word has more unnecessary steps. If he looks at the word and says “are, aye, em,” he is unable to blend the names of the letters to unlock the word. He has to disregard the name of each letter and access the sound from within his mind. “Are, no, rrrrr, aye, no aaaaaa etc. It is much more efficient to blend sounds alone.

Concentrating on just the letter sounds is the most efficient way to help your child unlock the mystery of reading most efficiently.

What are the Letter Sounds?

In a Montessori classroom, we introduce letter sounds first in sound games and later with the sandpaper letters. For maximum efficiency and success in the beginning stages of reading and writing, we use the short vowel sounds and the hard consonant sounds. Here’s an example for each letter to help you remember:

How do I teach these sounds at home?

Unless you are homeschooling your child, there is no need to directly teach letter sounds at home. However, you can play simple games that will support this learning in the classroom. Here are four of my favorites:

Can You Hear the Sound?

Say two words to your child. If they start with the same sound, the child puts their thumbs up and if they start with different letters the child puts their thumbs down. At the beginning you can elongate the initial sounds to make them easier to hear but gradually say them as normally as possible to make this game a bit more challenging. Later move to ending sounds and finally medial vowel sounds.

This is a game where the adult (or a child) chooses a sound and everyone thinks of words that begin with that sound. It is a lot of fun to plan in the car or in school waiting in line or waiting for a turn to wash hands for lunch etc.

Check out my color coded sound games for 8 printable fun activities that practice these building block sounds for reading. Available in print and cursive. 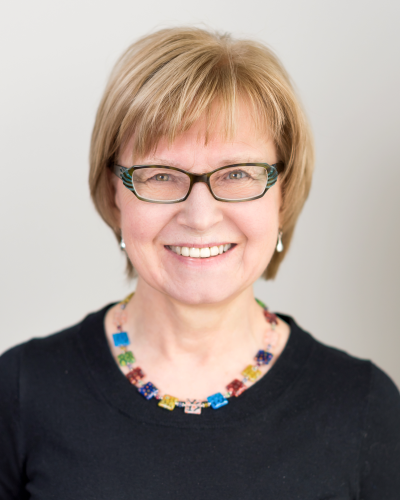 Cathie Perolman is a reading specialist, elementary educator, author, consultant, and creator of educational materials for primary and elementary students.

You can see all her original materials for sale in our shop, and read more about her and her life’s work here.